Great granddaughter of the exceptional Holstein mare WODKA II is in foal to BALOU STAR. 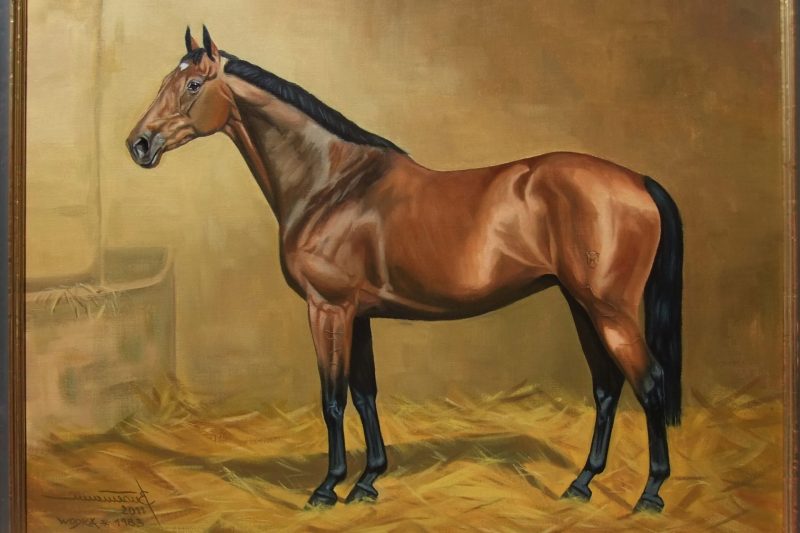 Especially in France, numerous mares from the most successful mare lines of the Selle Francais Association, including the “Tafelsilber-Linie” of KOLEA DU CHATEAU by BALOU STAR, have already been inseminated or have already given birth to her offspring. Numerous stallion candidates by BALOU STAR are already showing at the licensing sites of Saint Lo and Neustadt/Dosse.

This year, the 10-year-old Holstein CASALL mare DAKOTA SC, great granddaughter of the legendary WODKA II, was also successfully inseminated by BALOU STAR. The CLEARWAY dam WODKA II is a 6-fold stallion dam and with 44 stars the highest rated mare of the Holsteiner Verband. We congratulate the breeder Kurt Schmid, Switzerland, on this very promising mating.

Many thanks for your interest in our Newsletter.
Please check your email account and confirm the registration to complete your registration.